skip to main | skip to sidebar

City is our factory and Pecha Kucha @ the Black Box: Review 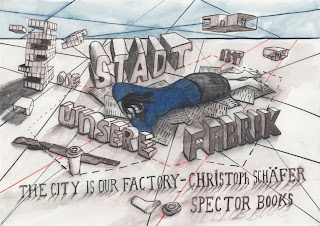 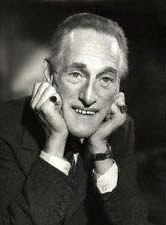 "The city is our factory" was organised by the forum for an alternative Belfast and Ps2 gallery. The talk was by Christoph Schäfer (German) running through some of the main headings from his book :"This city is our factory". It was interesting and raised some issues similar to that of Dan Thompson at "Out of Place" a week before. The audience contained the same faces including the "artist maker" Wilfred Bramble look a like (left) who raised questions and made "artistic statements" time and time again. The architectural intelligentsia were sitting on the comfy chairs over to the right of the room including the el co Creator of alternative Belfast Mark Hackket. When the 4 intelligentsia guys started talking Wilfred started shouting back. Got a bit awkward a couple of times especially when the Nazi party and trade unions were mentioned a few times.

It was a good talk and interesting perspectives talked about on how people use the city and who owns it and how it can be used to its potential.

The talk went on a bit longer than I expected and I missed the first few people of the Pecha Kucha night. The first was the Bearded and moustached cladded duo Chris and Nik who talked about their website among other obsessions. The most 'chillaxed' talk was by Rob Durston and his Californian photographs. The best by far was Paul May's talk who took the stage like a comedian rather than a designer and got the biggest applause. Another favorite was Jamie Neely who didn't show any work either but gave a less serious Mr Keating (Dead Poets Society)esque speech about seizing the day.

The moral of the Pecha Kucha night is that it is better to be funny than show any real work!

The next Pecha Kucha night is in September See you then.
Posted by Urban Lander at 23:51